Skip to content
Home » Spring Has Sprung in Patagonia!

News from the Tucson Audubon’s Paton Center: On March 15, a pair of Gray Hawks began crying from the cottonwoods directly across Sonoita Creek from the Paton Center. When the hawks launched into the air, all eyes were on them, as they engaged in flutter flights (short bouts of very quick, short wingbeats) and aerial dives over the heads of their awestruck unintended audience. This performance was yet another signal that the transition from wintering to summering birds has begun. Broad-billed Hummingbirds have overtaken Anna’s Hummingbirds as the most numerous hummer in the yard, and they finally have been joined by a few Black-chinned Hummingbirds newly arrived from their wintering grounds in southern Mexico. 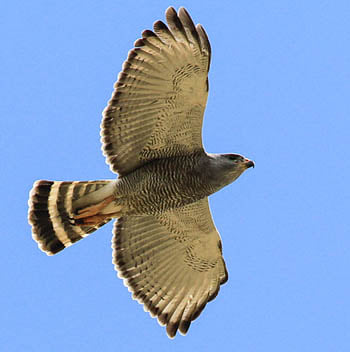 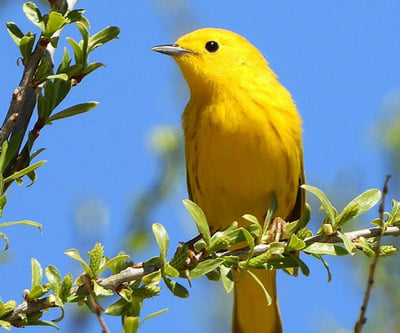 Yellow Warblers have made a few appearances in the backyard, while the still numerous Yellow-rumped Warblers, eager to fatten up for their migration north, have been crowding around the suet feeders they largely ignored all winter. Some Yellow-rumped Warblers are now molting into their brighter breeding colors, but one warbler that appeared at the suet seemed too pale, too plain, and too small. As it shifted its wings while seeking a better position to grab a beakful of suet, it revealed a rump that was not yellow, but rather dark red. Of course, it wasn’t a Yellow-rumped Warbler at all, but the Paton Center’s first Lucy’s Warbler of the season!